I was hired by D’Andra Simmons, of Bravo TV’s Real Housewives of Dallas to shoot advertising shots for her skin care company Hard Night Good Morning. My job was to capture images for the Good Morning part of the product line. 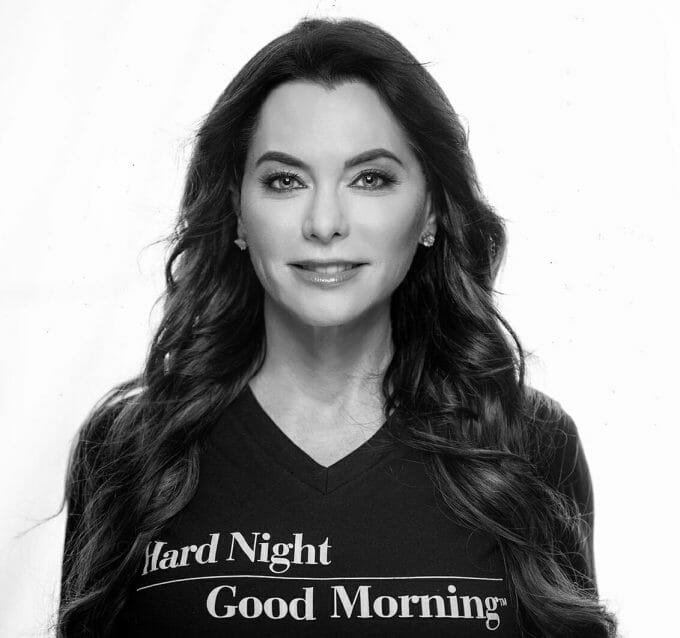 The photo shoot coincided with the filming of Real Housewives of Dallas Season 3 so the shoot was a big one… I had a studio full of Bravo production crew, my crew, and in the adjacent studio D’Andra’s (photographer) husband Jeremy – who was photographing the Hard Night portion of the skin care line.

Unfortunately, when the show aired last week I was a casualty of the lies that Bravo’s editors create.  I ended up looking like an assistant in my own studio while Jeremy got 100% photographer credit.  The episode showed D’Andra sitting on my set, and then showed her husband snapping off shots as if he was taking photos of his wife. That was nothing compared to what they did next.

They used MY PHOTOS as though Jeremy shot them!

I’m no stranger to show-biz, so I completely understand being a casualty of the cutting-room floor.  Normally, I would laugh something like this off and be grateful for the experience, however using my work and implying it was shot by another photographer is skirting the copyright infringement law!  Of course, I had to sign a waiver before taping started so making a legal claim is probably a waste of time.  My only recourse is to publicly claim ownership of my work. 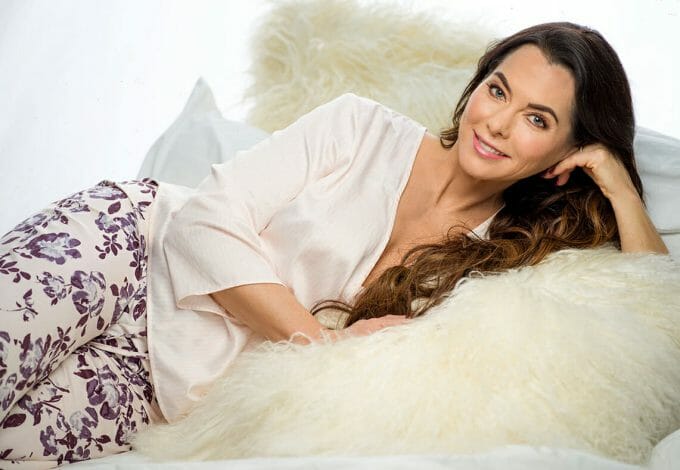 I’m not seeking fame.  Nor am I the type of person that likes to be the center of attention, but to be honest I was a bit disappointed that I was pretty much edited out of the entire photo shoot segment except for a 2 second shot of my backside.

All of this makes me wonder – if my 60-second segment of the show was a complete falsehood, how much of the show is actually true?

Okay, I’m done with my rant.  So much for “reality” television.

Commercial Portrait & Fashion Photographer At Kelly Williams Photography
Kelly is an esteemed commercial portrait and fashion photographer based in Dallas, Texas. With 25 years experience, she has provided awe-inspiring photography for countless business professionals, models, actors and entertainers for websites, social media, and marketing collateral. Her core focus is to help her clients level up through exceptional brand imaging.